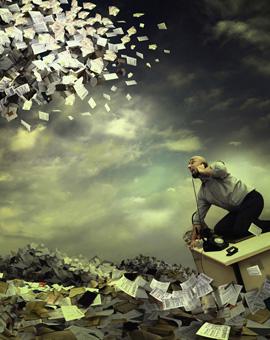 There will always be times where we want to turn back the clock. Unfortunately, in life and in law, it’s not always that straightforward.

The Royal Court considered a tax planning scheme that had featured the use of a Foundation. Rather than mitigating their tax position, the scheme had created very significant tax liabilities for the family that had established the Foundation.

The Foundations (Jersey) Law 2009 does not provide an express power to set aside a Foundation on the basis of mistake.

The family nonetheless sought to argue that the 2009 Law implicitly provides the Court with such a power to set aside. The Court was referred to the Trusts (Jersey) Law 1984 that clearly provides the Court with a power to set aside a trust on the basis of mistake.  The Royal Court did not agree with the comparison made. The Royal Court confirmed that there are important and fundamental legal differences between a Trust and a Foundation and that it would not be appropriate to read such a power into the 2009 Law.

However, the Court was satisfied that it had the power to set aside the endowments made to the Foundation on the basis that a mistake had been made when those assets had been transferred and it is clear that the setting aside of particular endowments, followed by an orderly winding up of the Foundation thereafter, is likely to be a solution in any similar cases in the future. In this case, the family have been saved from a very significant tax bill as a result of the Court’s decision.

Whilst it took one family’s grave and potentially costly mistake, this case shone a light on a previously ambiguous aspect of the Foundations Law – setting a much-needed precedent in what was a legal and judicial grey area.

As matters currently stand, there remains an important legal difference in respect of the Royal Court’s powers to set aside trusts and foundations that professional advisers will doubtless keep well in mind.

Mr Sharp represented the tax advisors who had provided advice as to the setting up of the Foundation in this case. The full judgment of the Royal Court can be found here: