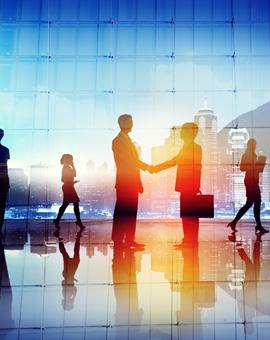 Privilege against self incrimination

Howard Sharp QC is instructed to act in the Volaw and Smith litigation.