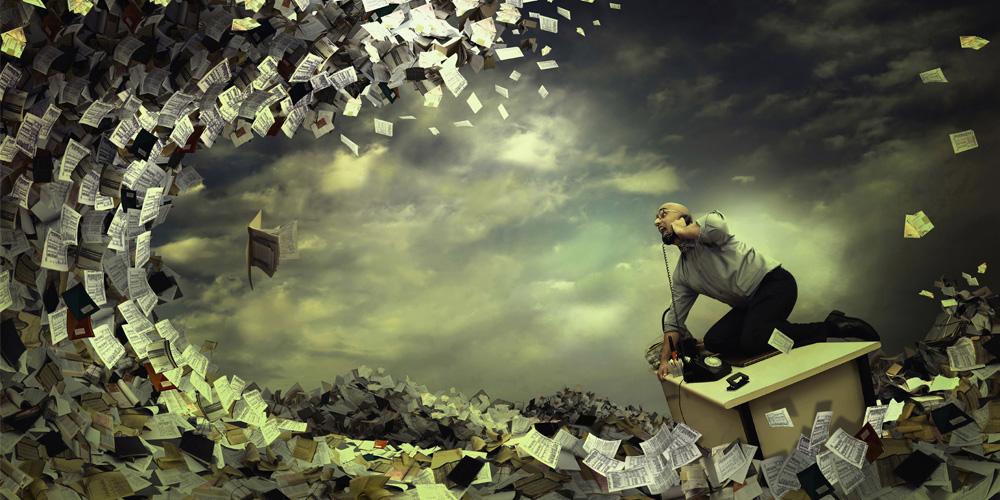 In Prospective Applicant v Chief Officer v States of Jersey Police [2019] JRC 161, the Royal Court of Jersey refused an application for judicial review in respect of the Chief Officer of Police’s decision to refuse consent in respect of certain funds despite there being no current criminal investigation at the time of the decision.   The Royal Court found that although Article 1 Protocol 1 of human rights law was engaged as a matter of principle, there had been no breach on the facts.

The full judgment can be found here: https://www.jerseylaw.je/judgments/unreported/Pages/[2019]JRC161.aspx

Part 3 of the Proceeds of Crime (Jersey) Law 1999 defines Jersey’s substantive money laundering offences. A statutory defence is provided in respect of these offences if, inter alia, a person makes a disclosure to the police and consent is forthcoming. Article 34D of the 1999 Law makes it an offence not to report a suspicion or belief that any property constitutes or represents proceeds of criminal conduct. These provisions are similar to the Proceeds of Crime Act 2002 save for one notable difference: The 2002 Act features express moratorium provisions whereby consent will be deemed granted after 31 days has elapsed from the filing of the report. The onus is on the police to obtain a court Order restraining the funds during the 31 days if there is any desire to conduct a full investigation. In Jersey, there are no such time restraints and indeed the police have maintained ‘no consent’ for very long periods of time, sometimes several years.

In this case, the relevant Jersey financial services provider had become concerned that the funds under its control were connected to civil litigation in the USA. This litigation featured serious allegations of fraud. The matter was properly reported to the police and no consent was granted. However, no criminal investigation was opened and at the time of the final hearing in the judicial review, there was no promise that any investigation would commence at a future date.

The Royal Court adopted in large part the analysis and reasoning of the Guernsey Court of Appeal in Chief Officer, Customs & Excise v Garnet Investments Limited [2011] 19/2011. Despite the assertion that police powers of consent operated as an “informal freeze”, the power of police consent was not concerned with the restraint of a person’s property. Rather it was concerned with the materially different issue as to whether to grant a person a defence from prosecution in respect of a substantive money laundering offence. The fact that a decision not to grant consent might result in a person refusing to move assets under their control was just a practical rather than a legal consequence of the exercise of the power. Thus, there is no freezing of a person’s assets and police consent could legitimately be withheld for potentially long periods of time.

However, the Royal Court determined that the power must be exercised in a proportionate manner having regard to Article 1 Protocol 1 of human rights law. Article 1 Protocol 1 relates to a person’s property rights. The finding that these rights are engaged at all does not sit easily with the Court’s conclusion that police powers of consent are concerned with immunity rather than the freezing of property. However, to show that there has been a breach of Article 1 Protocol 1, the applicant has to show that an unduly harsh burden has been put on them as a result of the police’s decision, having regard to the public importance of investigating money laundering and financial crime. It is suggested that this is a high hurdle to clear and the applicant did not succeed on this occasion.

Mr Sharp QC acted for the Chief Officer of the States of Jersey Police in this case.