Opening up to diverse boardrooms 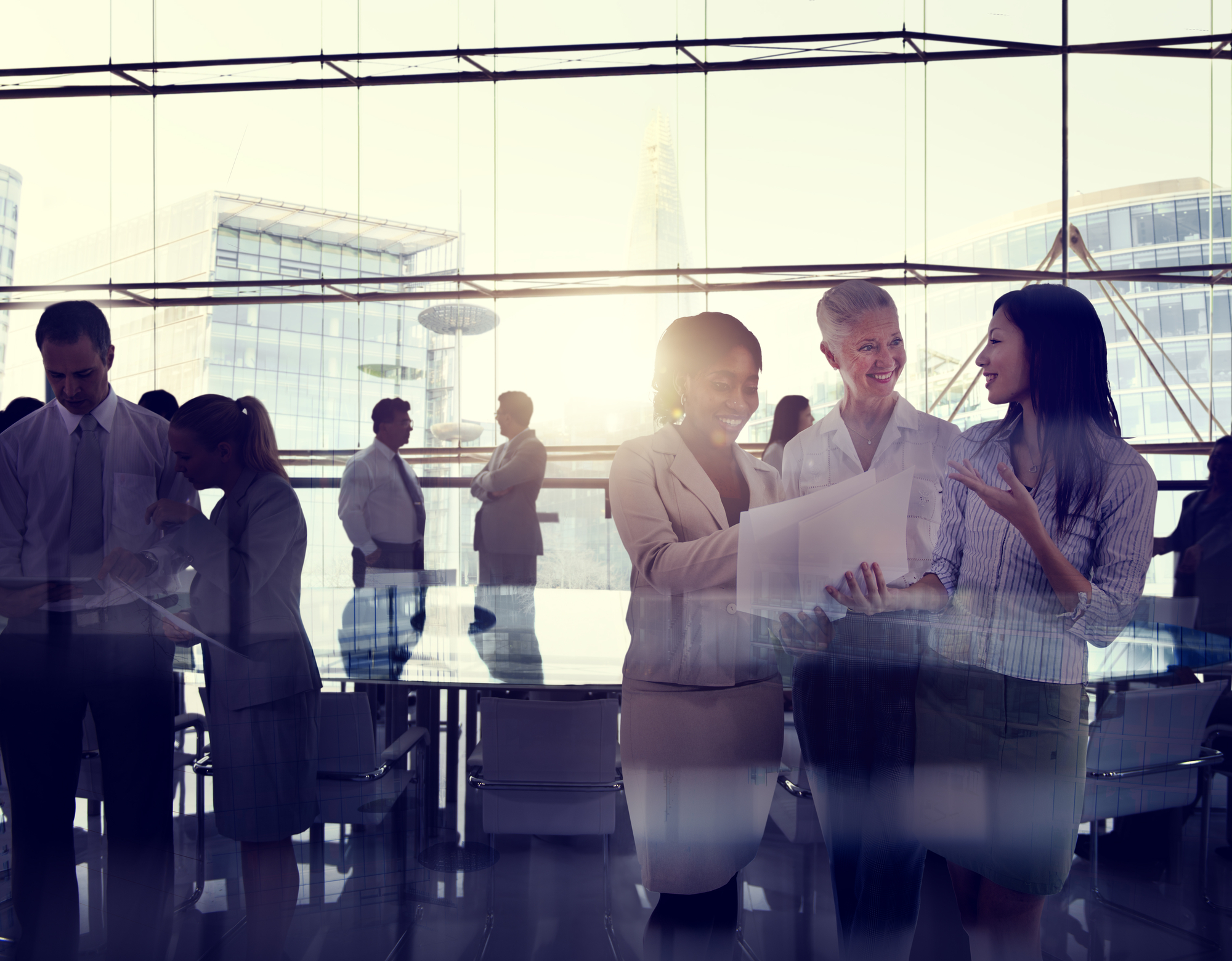 Despite a major UK government-backed review to ensure a third of every FTSE 350 company board is made up of female professionals, just under half of the index is still falling short of this benchmark.[1] Now, Business Secretary Alok Sharma has given businesses a matter of months to make sure that 33% of their board members are women.

Boardroom diversity and the use of quotas in the world of business has long been hotly contentious issues. At the mere mention of earmarking certain positions for groups of professionals who – due to systemic barriers – have struggled to get their feet across boardroom thresholds; often the same, defensive arguments are wheeled out in protest…

“What ever happened to hiring the best possible person for the job?”

Quite right, too! We all want to work in companies that are led by the best possible people for those high-up roles. The only problem is (for the most part) the ‘best person for the job’ has started to look suspiciously like exactly same suited-and-booted white man – just with different neckties.

When you are used to seeing one particular kind of person at the helm of major business decisions, it becomes harder and harder to envisage that the ‘best person for the job’ could look any different or come from a different background altogether.

With more than 100 of the UK’s top companies failing to meet the target of having 33% women on their boards despite the enforcement of such a strict quota from the government-endorsed Hampton-Alexander Review – surely this only goes to prove that there are indeed deep-rooted obstacles to opening up boardrooms to women.

If this widespread reluctance to bring more women into the higher echelons of big businesses isn’t proof enough that current decision-makers cannot be trusted to hire the ‘best person for the job’ regardless of gender or any other characteristic – it’s hard to see what would constitute sufficient evidence.

In a 2019 Credit Suisse report on gender diversity in business, amongst its statistical analysis of the benefits of diverse boardrooms, it states: “In an ideal world, we would drill down to examine whether female CEO’s or CFO’s were in any way additive to performance. However, the sample size is too small to be meaningful statistically.”[2]

Let that sink in for a moment.

Despite the extensive amount of research about boardroom diversity, in reality we are dealing with numbers that are so small because, notwithstanding quotas, there are still so few women being promoted to the top ranks. And those that do are held to a far higher standard than their male counterparts, because their mere presence in boardrooms is constantly being scrutinised in report after report to evaluate whether their keeping their jobs is of quantifiable benefit to the business.

Great business decisions do not happen in an echo chamber. Really productive and innovative decision-making is sparked from disagreement, lateral thinking and the amplification of different perspectives – and this is just one of the reasons we should be doing everything we can to encourage diversity in the boardroom.

[1] As at 22 September 2020, source: https://www.gov.uk/government/news/women-make-up-more-than-a-third-of-all-board-members-across-the-ftse-350-for-the-first-time