Edward was called to English Bar in 2001 and is a tenant at Wilberforce Chambers in London. Edward’s practice encompasses litigation and advisory work across the broad range of commercial chancery cases, often with an international or offshore element.  He has particular experience in the fields of trust disputes, probate and succession, pensions and civil fraud. In his trust practice, Edward has been instructed on behalf of trustees, beneficiaries and professional advisers acting for the trust. 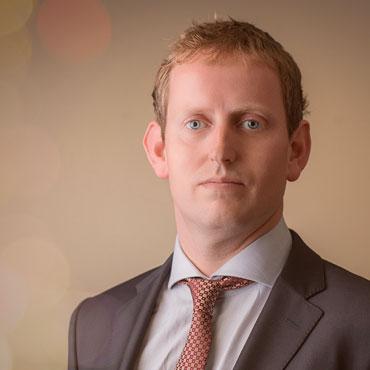 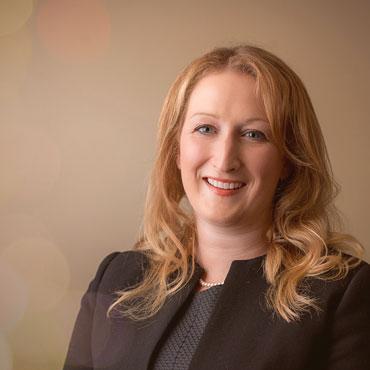 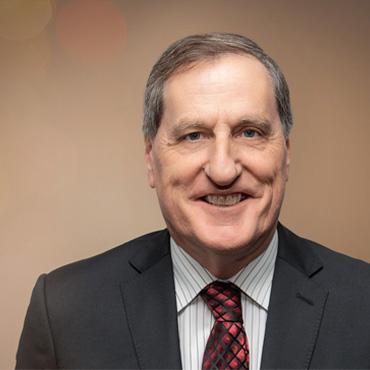 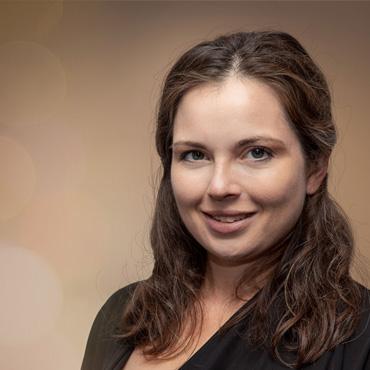