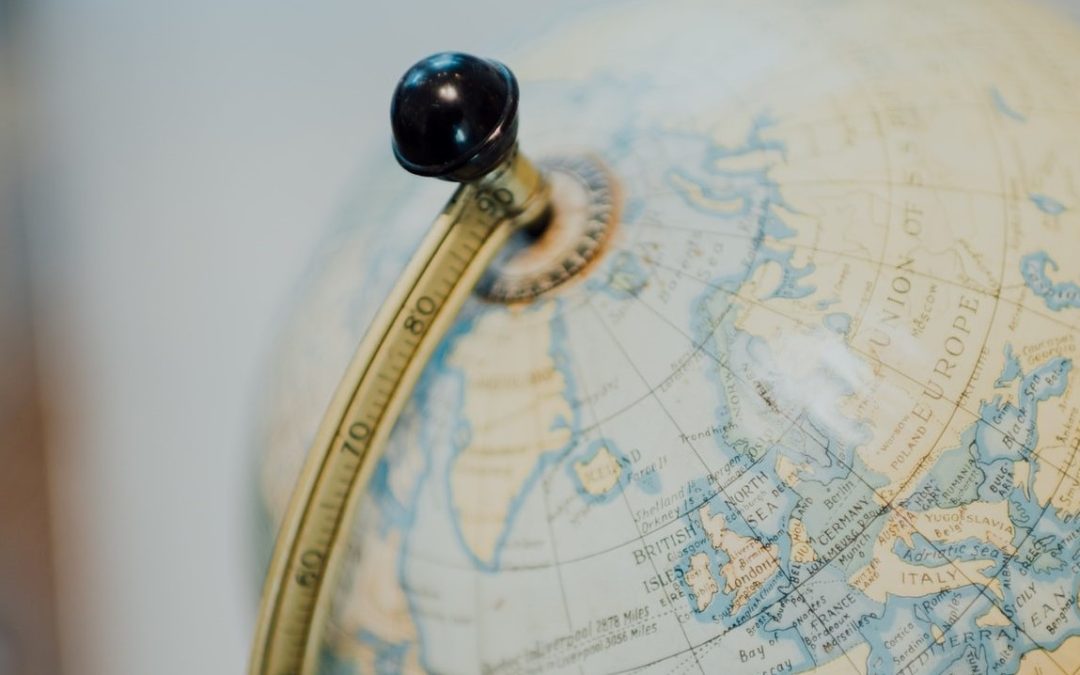 In Crown Prosecution Service v Aquila Advisory Ltd [2021] UKSC 49, the prosecution authority sought to enforce confiscations orders made in criminal proceedings against assets that were the subject of competing proprietary claims brought by Aquilla.

The UK Supreme Court confirmed that the property rights of the respondent company took priority.  The assets at the centre of the litigation were the proceeds of crime and had been generated by a fraudulent tax scheme operated by two company directors who made a secret profit in breach of their fiduciary duties by using/abusing certain IP rights that belonged to their company and not them personally. The company directors were convicted at trial and confiscation orders were made against them. The company was not prosecuted and its proprietary rights to the secret profit were assigned to the respondent company Aquilla who then made civil claims that the assets were held on constructive trust for its benefit. The issue that then arose for consideration was whether Aquilla’s claims should be upheld or if the assets could be used to satisfy the confiscation orders made.

The UK Supreme Court confirmed that an overarching principle of the Proceeds of Crime legislation is that the criminal confiscation regime is not intended to override existing third-party property rights. A confiscation orders did not give rise to a proprietary claim or otherwise give the prosecution authority priority. The CPS was an unsecured creditor.  The starting point therefore is that proprietary claims take priority over a confiscation order.

However, on the facts of this particular case, the CPS sought to argue that the Aquilla’s proprietary claims were unenforceable. This on the argued basis that the assets constitute the proceeds of criminal conduct and that such conduct should be attributed to the company in law because, so it was said,  the convicted company directors had been the controlling mind of the company. Thus the proprietary claim was said to be tainted by illegality and thereby unenforceable.  The UK Supreme Court disagreed,  confirming that the rules of attribution prevented the directors’ dishonesty from being attributed to the company when there has been a breach of fiduciary duty by those same directors, with the result that the company had not acted illegally and the proprietary claim was not barred by the defence of illegality.